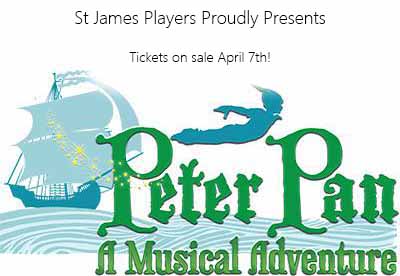 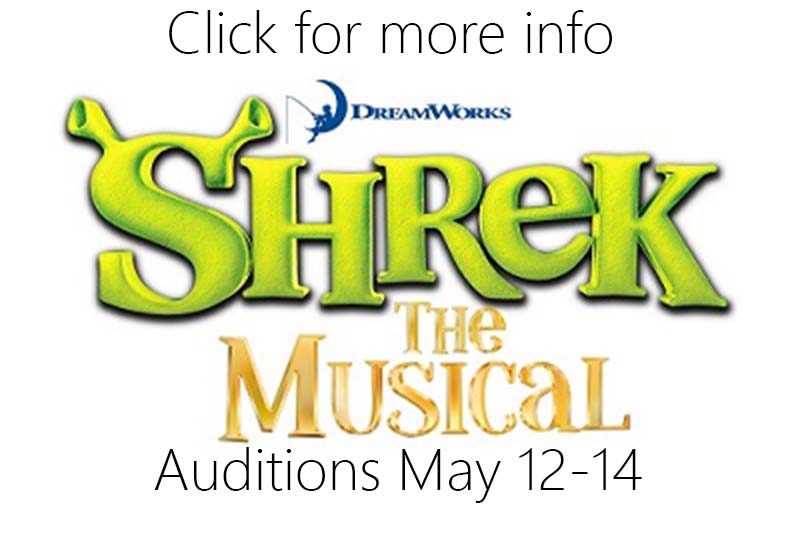 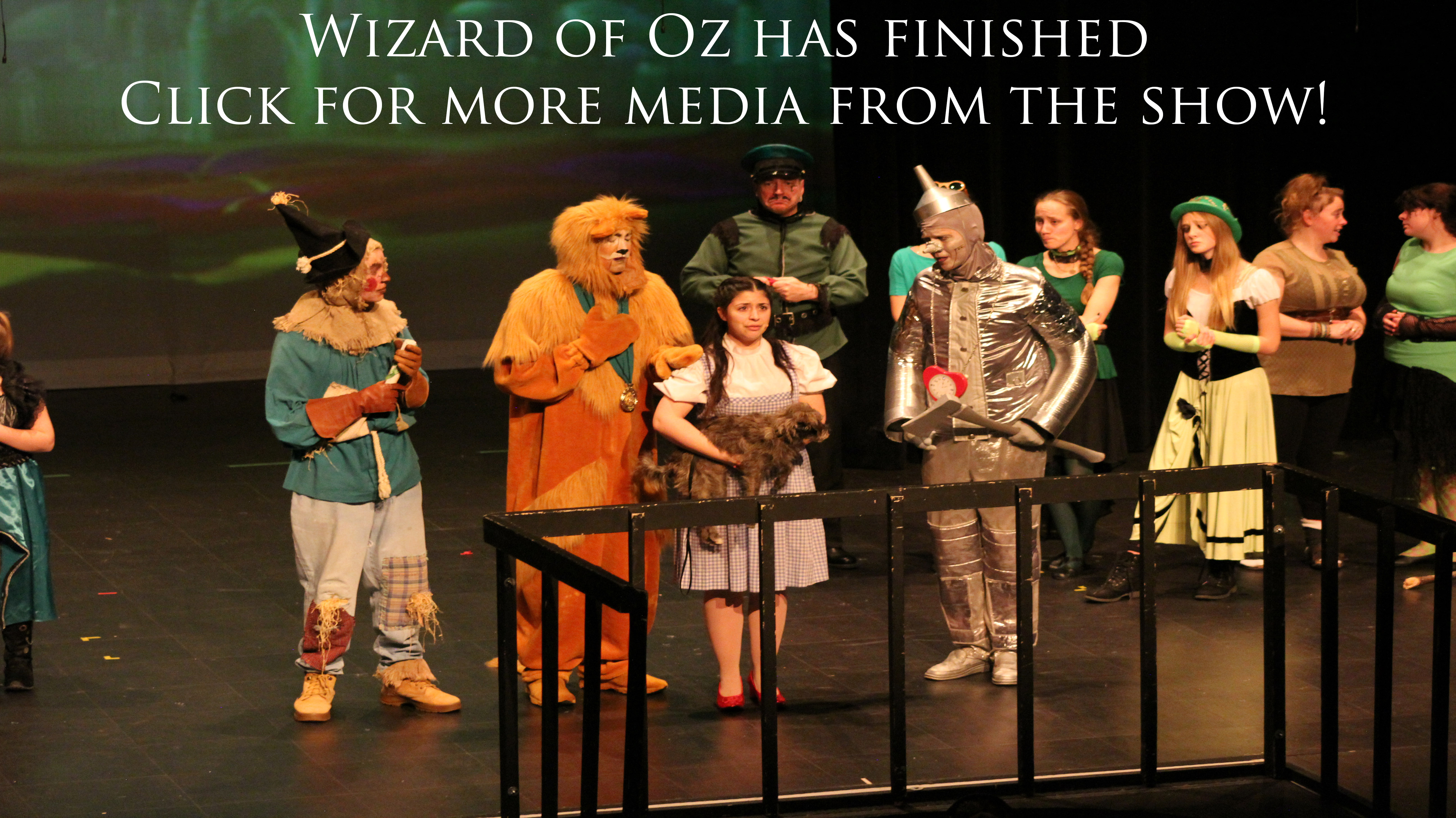 "The St.James Players have set the bar that every musical in Peterborough will have to measure up to from now on."

When his crew jumps ship upon sighting the pirates in the distance, Captain Jennings is left with a makeshift crew of motley prisoners and Fergus, a sailor who can’t swim, to protect his wealthy passengers, the Prescots, from the inevitable attack. As the lady pirates take over the defenseless Kayla May, you’re in for swashbuckling musical comedy with a host of hysterical characters on deck and a spectacular Bill Francoeur score.

Produced by Drew Mills and Directed by Kaia Douglas & Amelia Hansen. Tickets will be on sale soon, sign up here to get an email when they're ready!

One more week of Shrek! 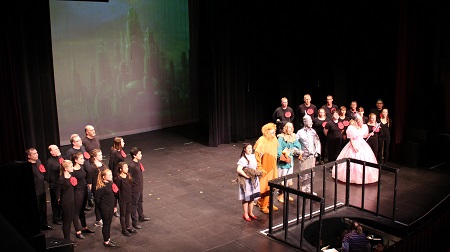 The show is over and was met with great reception. See what people thought about it here! Check back soon to see media and testimonials from the show!